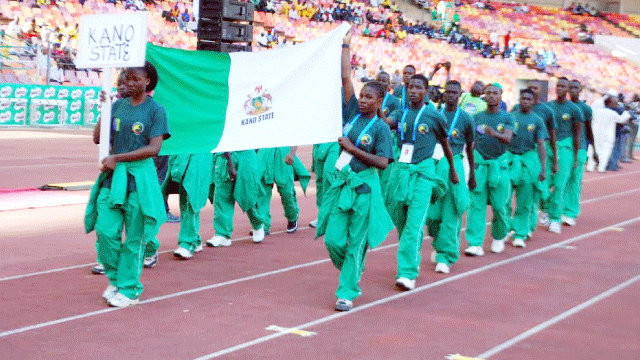 Ilorin, capital city of Kwara State will come alive on Monday September 10, as the fourth edition of the National Youth Games begins.

A statement from Nneka-Ikem Anibeze quoting Dr. Demola Are, Director of Grassroots Sports Development in the Ministry of Sports, said the opening ceremony of the Games will take place at the Sports Complex of the University of Ilorin.

Dr. Are disclosed that 32 states will participate in 33 sports events over a 10-day period at the games, which has witnessed better organisation and coordination under the watch of Solomon Dalung as Minister of Sports.

Are whose department drives for grassroots sports development in the ministry, the objectives of the games continue to be met.

“We are happy with the progress made so far in ensuring that for the 4th year in a row, we have continued to organise the National Youth Games which is a vital aspect of unearthing talents,” he said.

He noted that in line with the dreams of the founding fathers of the gamer, outstanding athletes identified during the competition will be monitored and nurtured for future national and international competitions.

“Those who were discovered in previous games represented Nigeria at the last Africa Youth Games which served as qualifiers for the Youth Olympics in Buenos Aires.

“Many of these athletes who were discovered 3 to 4 years ago will be representing Nigeria in next month’s Youth Olympic Games which for us is a major milestone.”

He stated that as the competition expands with more states showing interest, Roller skating will be having its third demonstration during the games before being, officially admitted to the games which is also featuring Lagos State for the first time.

The opening ceremony of the National Youth Games which provides a level playing field for young athletes under the ages of 15 is expected to have former Directors-General of NSC including Dr. Amos Adamu, Dr Patrick Ekeji, Hon. Gbenga Elegbeleye, and Alhassan Yakmut in attendance. The games ends on September 17. 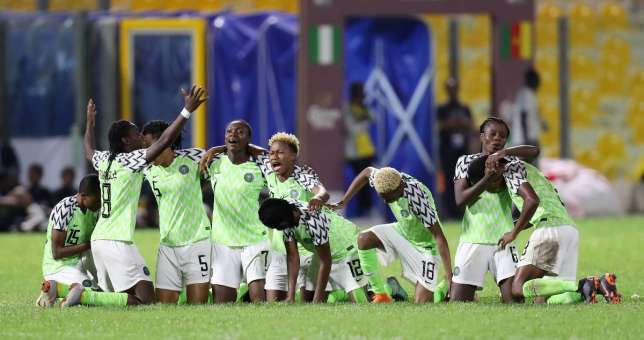 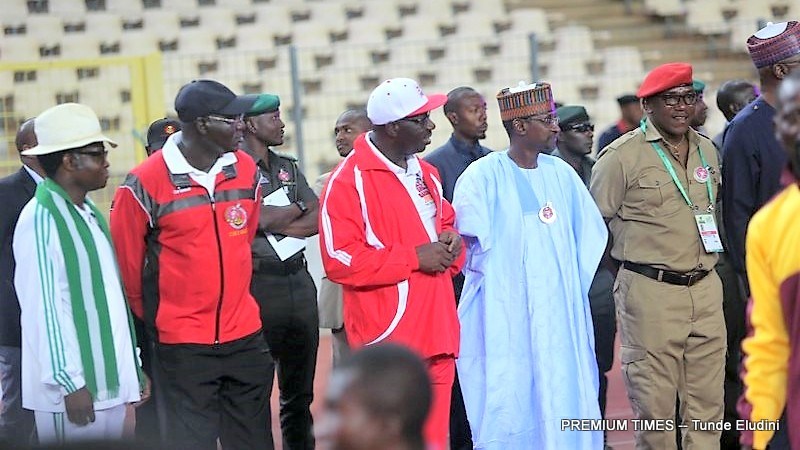 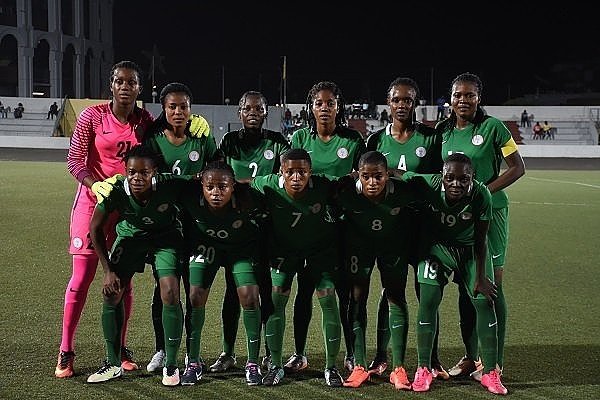 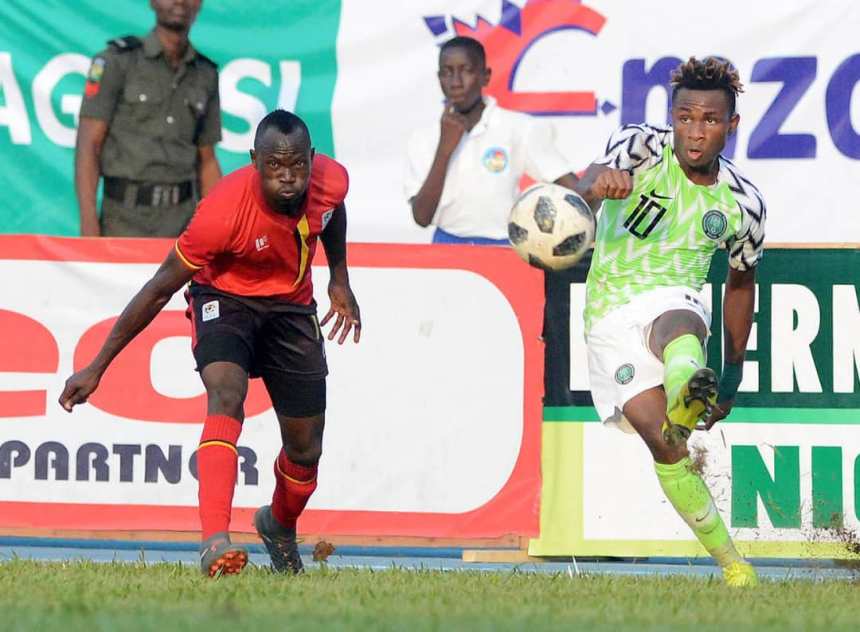 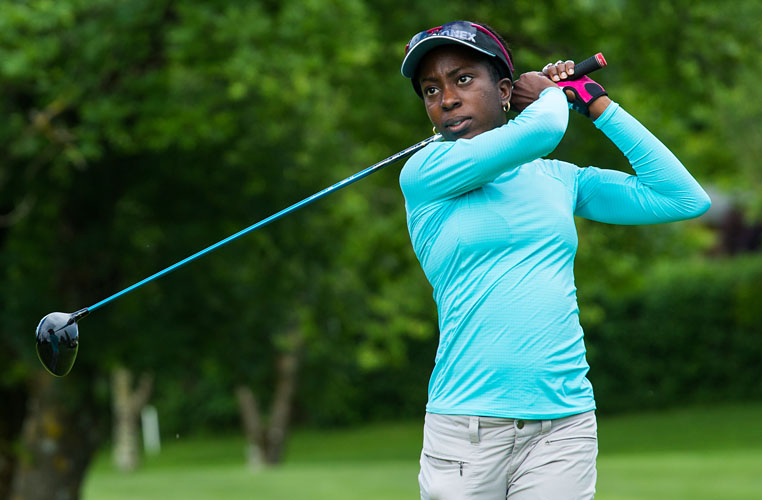 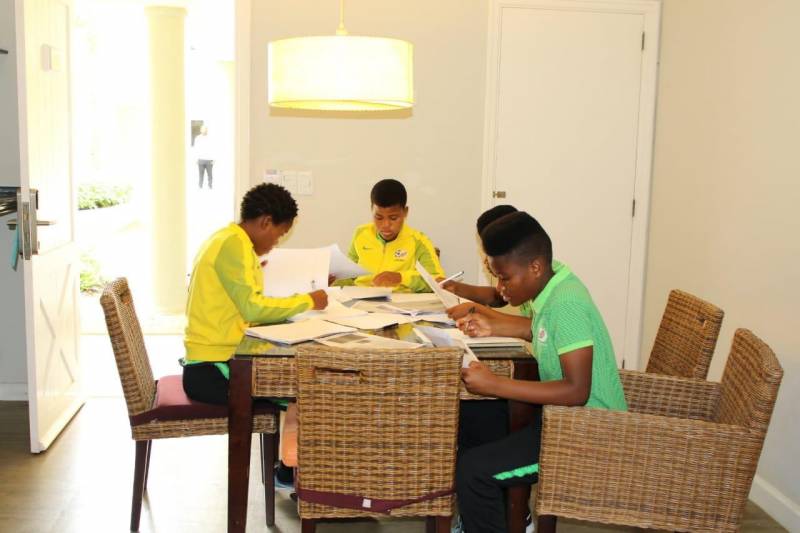